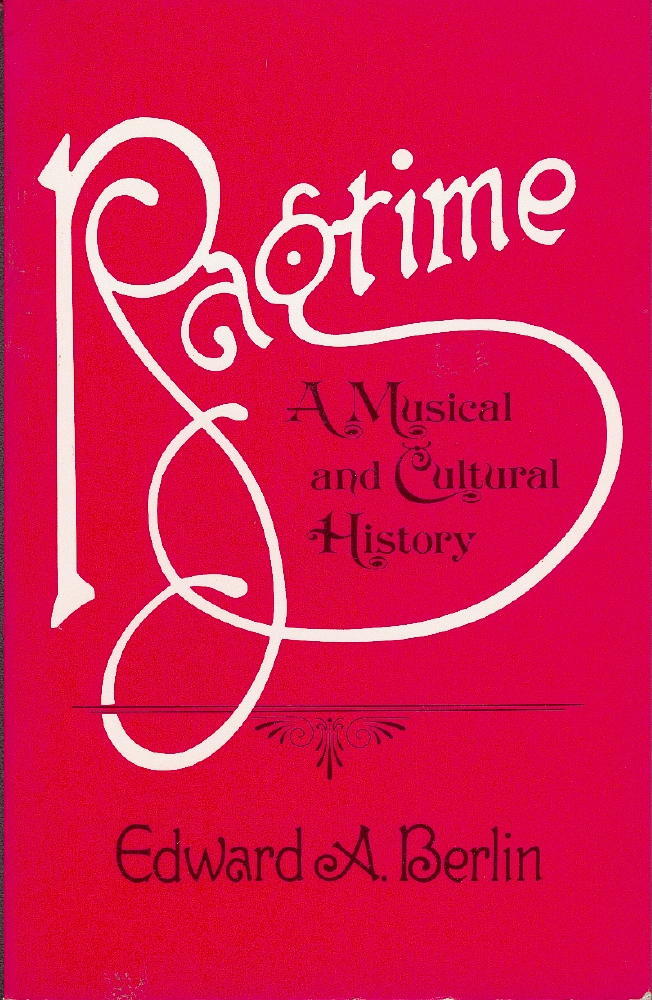 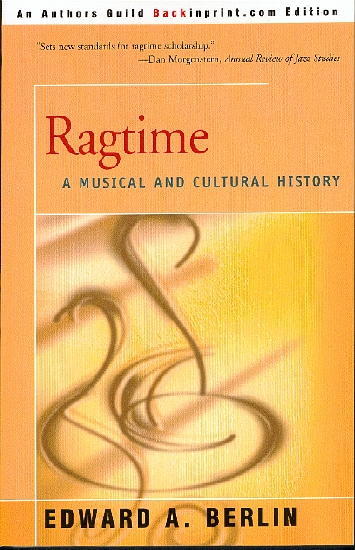 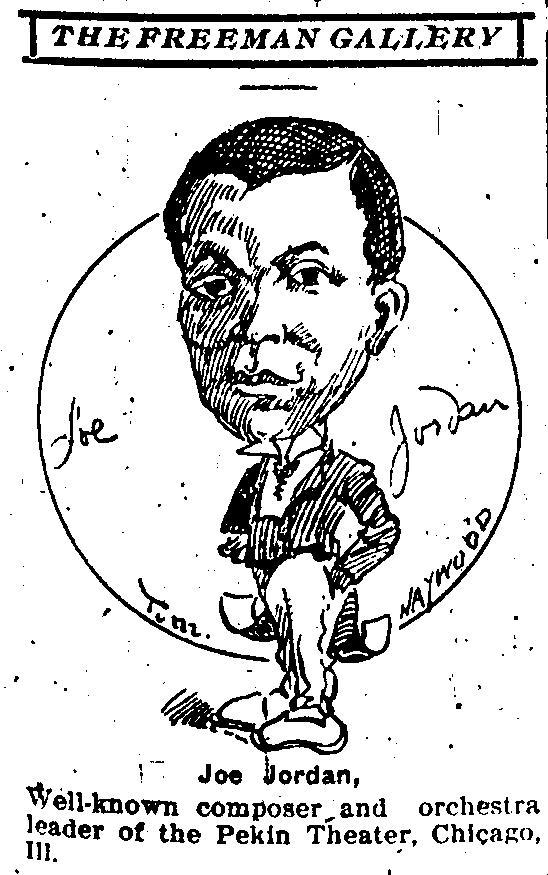 Joe Jordan, one of the outstanding composers and songwriters of the ragtime years.

I started my ragtime investigations not with ideas of producing a book, but as an academic exercise. I thought I knew what ragtime was; I had read the literature, I knew what writers had to say about the subject. Still needed, I had concluded, was only a more methodical exploration of the music -- in musical terms -- and a clarification of the ragtime’s evolution.

My study of the music proceeded smoothly, but readings from the period magazines and newspapers raised questions in my mind. Time and again I came across commentary of a ragtime that I had not associated with the music I was studying. How could I reconcile this discrepancy?

I asked that question of an established author in the field. He responded that the people of the ragtime years did not know what ragtime was.

While that point of view might resolve the discrepancies, it was not a road I could follow. A more reasonable evaluation was required, and the results of that evaluation turned my academic exercise into a book.

The book’s publication was met with a variety of reactions. Some critics grasped my intent and applauded where I was successful. Some nodded approvingly, occasionally for the wrong reasons. A few, from what I consider the reactionary camp of ragtimers, resented that I had disturbed their most fondly held beliefs and denounced me for ignorance. One particularly vituperative attacker wrote to me a year later with an apology. He had consulted readings in my notes and bibliography and came to realize that I was right. How could he remedy the damage done by his words? His words had done little, if any, damage, but I thanked him for his good wishes.

CONTENTS
Part One. THE RAGTIME ERA: PERCEPTIONS OF THE MUSIC
I. The Scope of Ragtime
Ragtime as Popular Song
The Ragtime Band
Ragtime for Other Instrumental Combinations
Syncopation
Ragtime Dance
Jazz and the Close of the Ragtime Era
II. Origins and Early Manifestations
Origins of the Music
Origins of the Term
III. The Ragtime Debate
Ragtime Texts
Lowering of Musical Tastes
The Attack
The Counterattack

Ragtime: A Musical and Cultural History was in print with University of California Press from 1980 to 2000. The 1984 paperback edition is now available in an unaltered, on-demand reprint. It can be ordered from me. I also have a few remaining hardcover copies for sale. Email me for information.